The popularity of electric car leasing has grown massively in popularity since the government deadline banning the sale of combustion vehicles in 2030. However, Electric Van leasing offers not only a more compelling option to buyers than electric cars but electric van leasing is even more exciting than petrol and diesel van leasing. But why is this?

Electric vans benefit from reduced tax rates, cheaper running costs and can be even better for many businesses' workflow as refueling is done on-site or at your premises. This eliminates trips to the petrol station. Also, electric vans have fewer moving parts and therefore, fewer parts to go wrong.

This means you can expect better reliability with an electric van lease; something you would want from a vehicle you depend on every day for your work. Finally, London businesses can benefit greatly from leasing an electric van as the ULEZ charge is, at the time of writing, £0 for electric vans!

But it is not just for practical reasons that you would want to lease an electric van. Because electric motors produce maximum torque immediately unlike petrol and diesel vehicles, you will likely find you get even better performance and a more engaging, comfortable drive.

Electric van leasing deals are available on an increasingly more diverse range of vehicles. Deals range massively from those on the Renault Zoe modified car to the Nissan e-NV200 and even the Renault Master ZE (available in SWB, MWB, and LWB variants).

Although electric vans are typically more expensive than diesel counterparts, the savings on tax, running costs, and the lower finance costs you get when you lease an electric van means you can end up saving money by driving a brand-new electric van. This is largely due to electric van leasing deals being largely dependent on the depreciation of the van and not the overall cost.

If you are looking for the best deals on an electric van lease, speak to one of our consultants today on 03001240979. 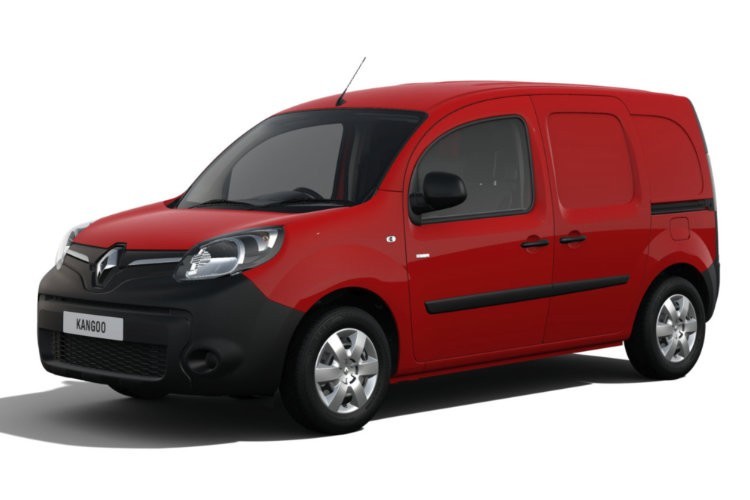 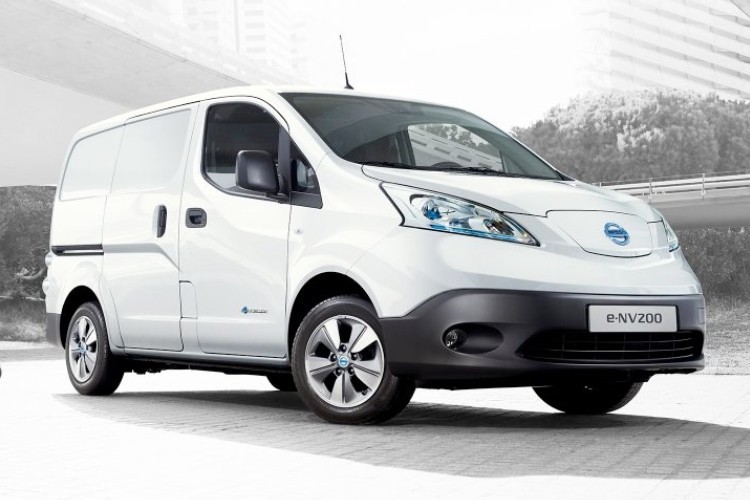 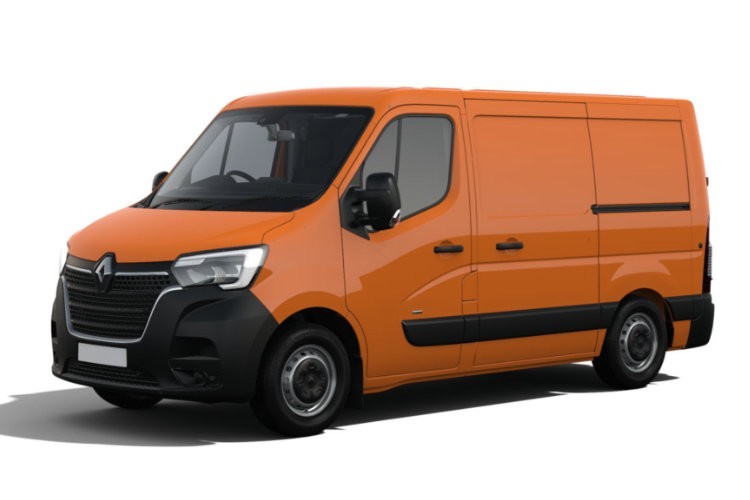 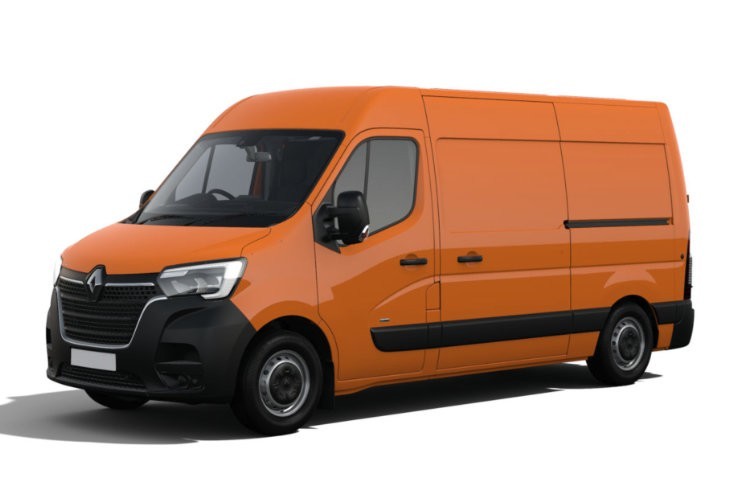 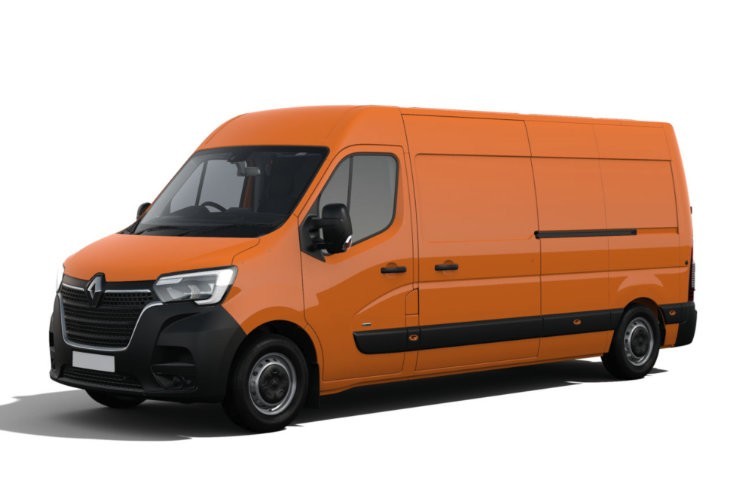 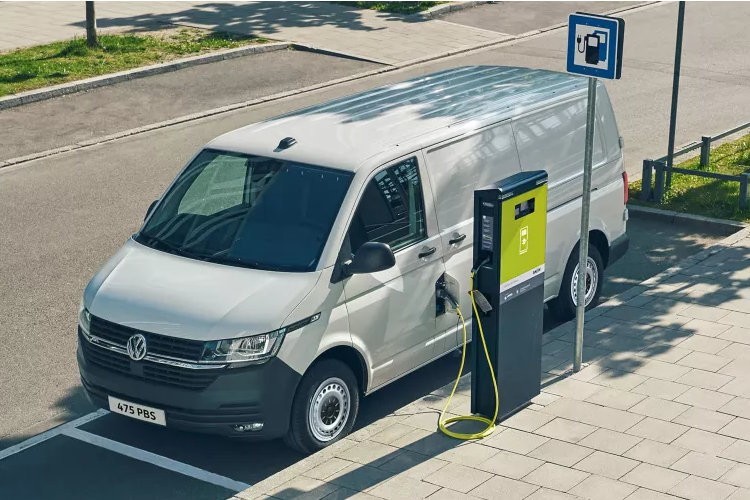 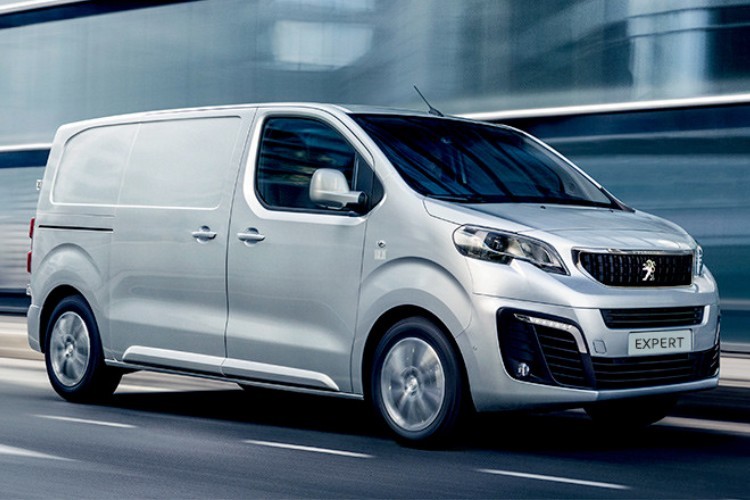 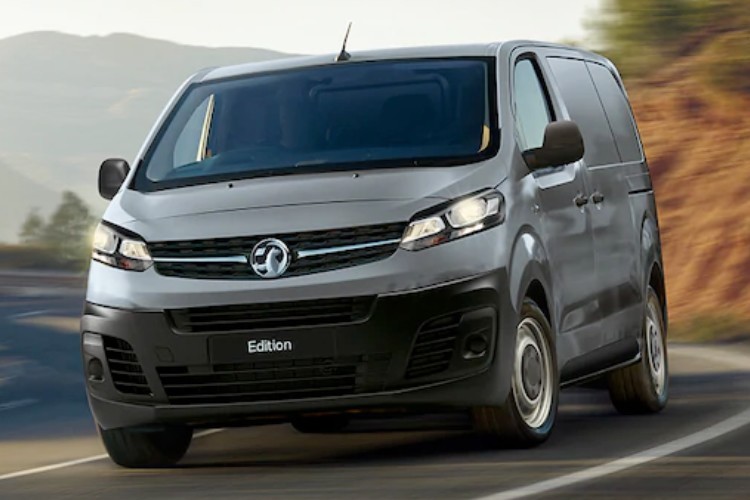 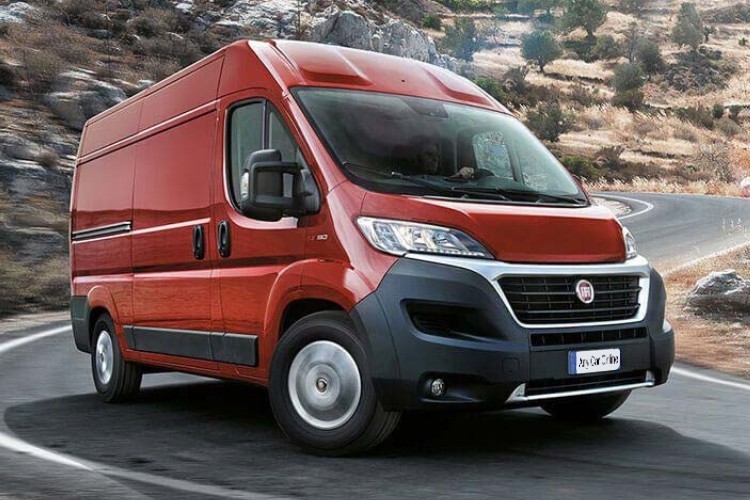 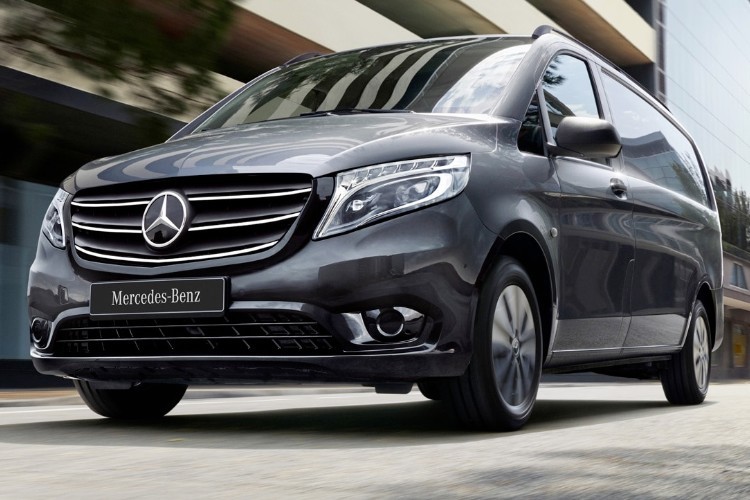 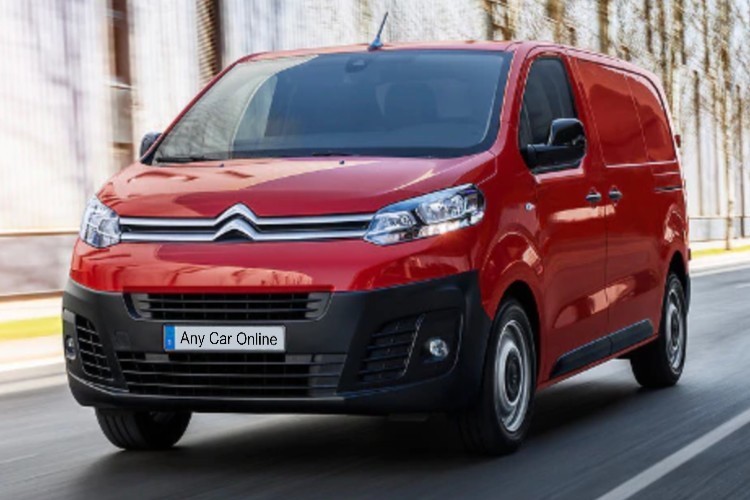 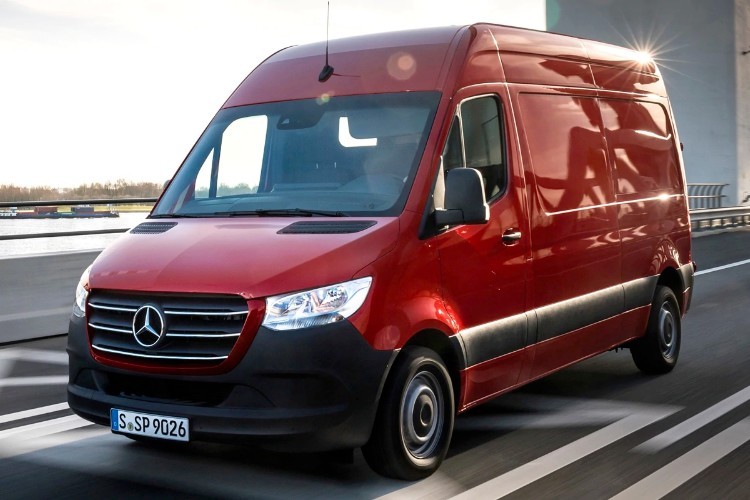