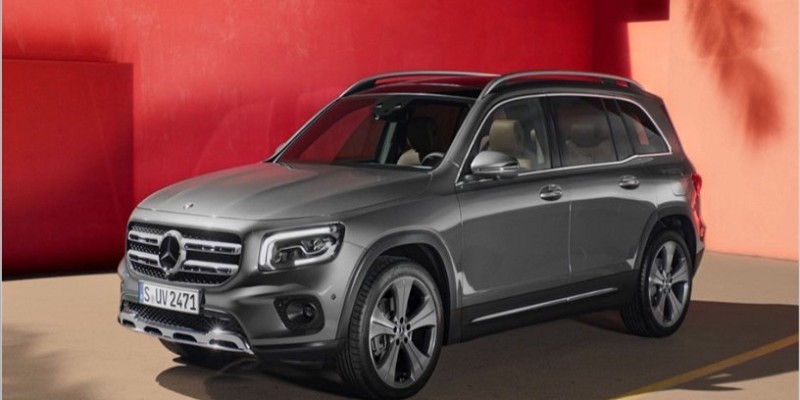 In an attempt to corner the market on compact SUV's and seven-seater vehicles, Mercedes-Benz has released the pricing of their brand-new SUV lease vehicle, the GLB. 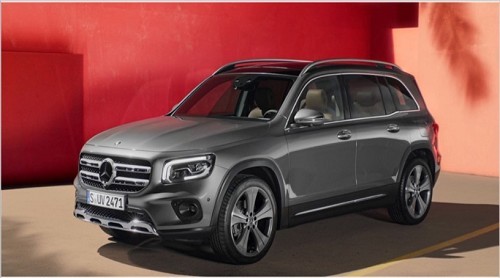 After the reveal of the Mercedes GLB concept car at the Shanghai motor show, the automotive industry was expecting something spectacular for the production model. The GLB promised tons of space, great design and powerful engines all for a competitive price compared to rivals from BMW and Audi.

Starting at £34,000 for the base GLB 200 Sport, the GLB offers features such as a 1.3 litre turbocharged engine, seven speed automatic gearbox, 18inch alloy vehicles, digital infotainment and instrument displays, heated front seats, intelligent speed limiting and auto emergency breaking. Mercedes has achieved this level of value, offing similar cabin space to the GLC, by using the underpinnings from the new Mercedes A-Class.

As you would expect with any brand-new car model, the Mercedes GLB lease benefits from a completely redesigned interior. And what an interior! 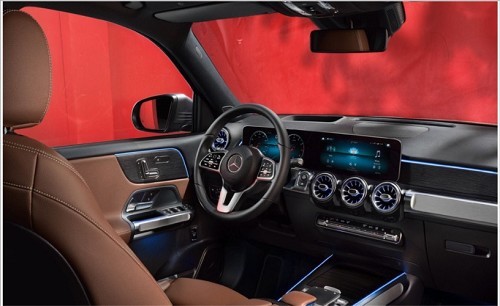 The GLB features a modern interior that is largely borrowed from the A-Class. It includes the latest automotive technology and design and is arguably the best interior in class.

If that wasn't enough, the GLB can come with a seven-seat configuration. These seats provide exceptional comfort, outstanding cabin customisability and include great leg room. 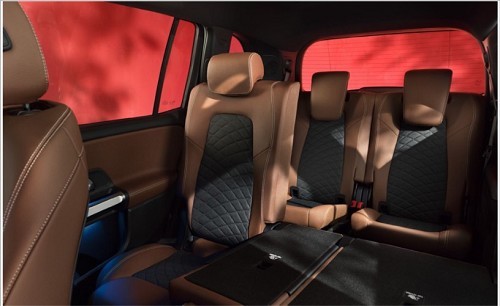 Although not officially announced, the Mercedes EQB electric SUV has been spied in near- production ready guise and is expected for release in the near future.

Read More about the Mercedes Benz GLB below!

While it has lost many of the rugged styling feature from the concept version, the GLB retains a square, angular style inspired by the larger G-Class, including short overhangs at the front and rear, and a new headlight design. Multibeam LED headlights and LED for lights are both available as options.

Inside, the GLB receives a uniquely styled dashboard with an aluminium-look ‘tubular’ lower element. It features Mercedes' widescreen cockpit, consisting of a single digital panel housing the instruments and infotainment functions. It is controlled by the latest version of the MBUX interface.

Mercedes-Benz claims best in class front seat headroom of 1035mm and 967mm of rear leg room when in five-seat form.

In seven-seat form, with two extra seats that can be folded into the boot floor, the GLB features an easy entry function.

Further models, including the hot GLB 35 4Matic and GLB 45 4Matic+ from AMG, are due next year.

Also under development is a four-wheel-drive plug-in hybrid variant, featuring an electrified rear axle and a pure electric range that Mercedes sources tip to greatly exceed 31 miles. The GLB will also form the basis of a full electric EQB, due to arrive in 2021.

UK-bound GLBs will be produced at a joint venture plant operated by Mercedes-Benz and the Renault-Nissan-Mitsubishi Alliance in Aguascalientes, Mexico. The model will also be produced in China for that market.

Compare the latest deals on GLB leasing competitors such as the Audi Q3, Jaguar E-Pace and even the updated Range Rover Evoque.We are getting car leasing prices on the GLB very soon so contact today to get our latest deals.Tel: 0300 124 0979